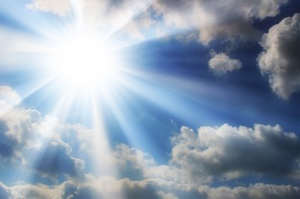 James graduated from Stratford High School. He spent much of his life as a dedicated construction worker for Butterworth and Scheck and continued his hard-working career elsewhere. James was a devoted father to Jessica Toothill (Jesi Baby Hunny Bunny Woo Woo Woo), who he never failed to show his complete adoration for.

“James was a loving, selfless, and caring man with a heart of gold,” stated by his mother. James had a passion for riding Harley’s, listening to Led Zeppelin with a beer in his hand, and his brother by his side. He loved being outdoors, taking walks along the beach, and Beverly pizza dinner dates with his daughter. James was kind and generous to everyone he met and was known for his infectious laugh and resilient spirit. James had many fond memories of his grandparents, James and Betty Kopasz, who were a huge part of his life. A life taken way too soon, we take comfort in his reunion and peace with them now.